86% of people interviewed* said they would recommend NOVAE to their friends and family.

Improve consideration of the risks associated with non-compliance with regulatory requirements.
Encourage good maintenance practices in terms of flight safety.
Be able to position oneself within a civil aviation regulatory context by describing this context.
Be able to explain the main requirements of EASA PART 145 and how to apply them.

Method of Distribution and validation of learning

Review of Regulation (EU) No. 1321/2014, general knowledge of aircraft maintenance

I would like to receive information about the PART-145 training Fill in your profile and get a quick quote for your training course.

PART 145 is an approval issued to a maintenance organization by the National Authority in EASA member countries. The competent authority in France is the OSAC, delegated by the DGAC under ministerial decree to be able to fully exercise this authority and thus issue, maintain and revoke this approval by exercising continuous surveillance of the organization.

This approval attests that the approved organization is able to :

Who is this training intended for?

Request for information Free & without obligation 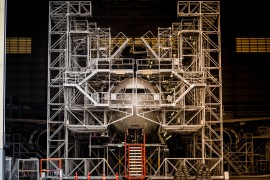 provides participants with an understanding of the PART-21 regulatory requirements, regarding design, production and the certification expected by the authorities.Carry out actions in accordance with the applicable regulations.Understand the principles... 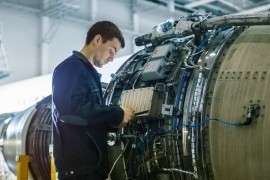 Acquire deep knowledge in EASA regulation Part 66 and Part 147.Allow participants to apply with EASA regulations regarding the theoretical and practical training of aircraft mechanics, from the perspective of... 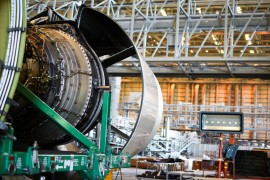 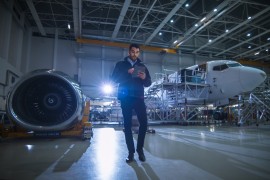 Provide acceptable means of compliance or interpretations and explanations for application of the provisions of the December 2008 regulation on the implementation of safety management systems for airlines. The first... 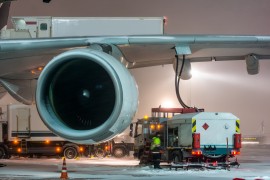 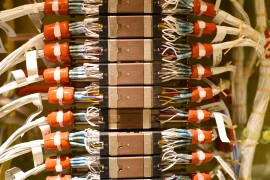 Ensure that suitable procedures, methods, techniques, and practices are used when performing maintenance, preventive maintenance, inspection, alteration, and cleaning of the EWIS.Master the regulatory requirements concerning the EWIS and the... 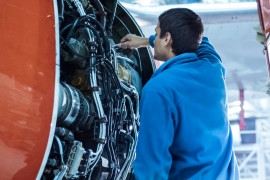 Understand the nature of human error and make recommendations for the practical implementation within organisations of the new requirements of PART/FRA-145. Provide guidance in the drafting of procedures that must... 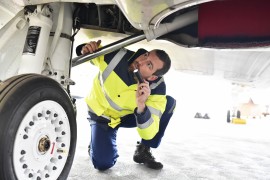 Raise staff awareness of the dangers of FOD, identify the different sources of FOD by training all categories of staff and deploying preventive and curative actions to prevent FOD. Promote best...

Specializing in training for professionals in the aviation industry, ranging from industrial maintenance to Flight Attendants for airlines, NOVAE Training Solutions provides customized training courses that meet your professional requirements as well as civil or military aviation certifications. Our training courses target various audiences (aircraft engineers, aerospace engineering department personnel, senior technicians) from the Air Force and Civil Air Transport, operating on various types of aircraft (airplane, helicopter). Our approved aviation training centers are open all year round and issue your certificates, certifications and licenses depending on the training course. Contact our instructors for further information.

* Survey conducted from September 1, 2021 to November 30, 2021 among trainees who have started training in one of our centers.